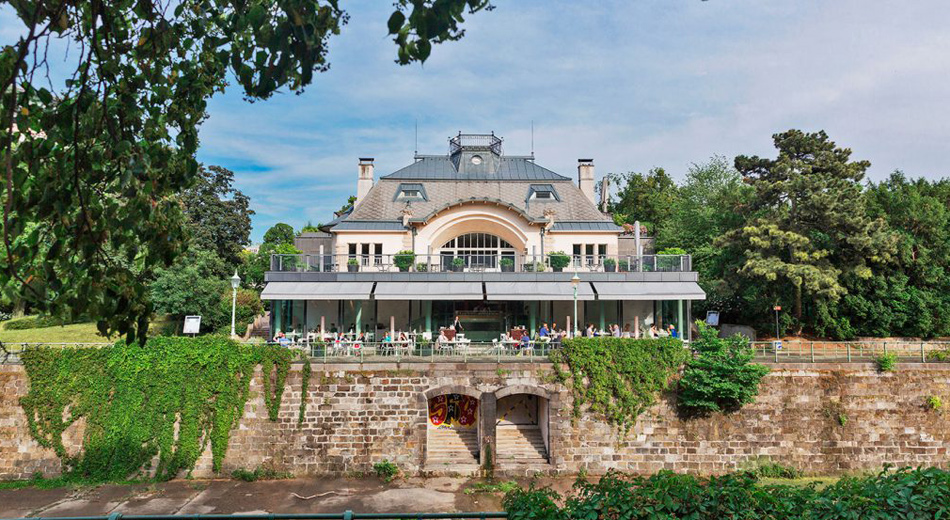 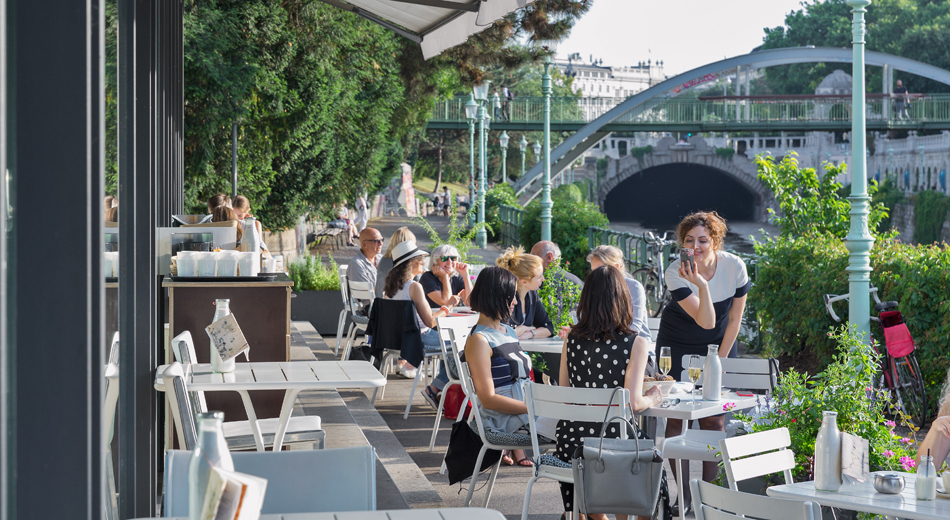 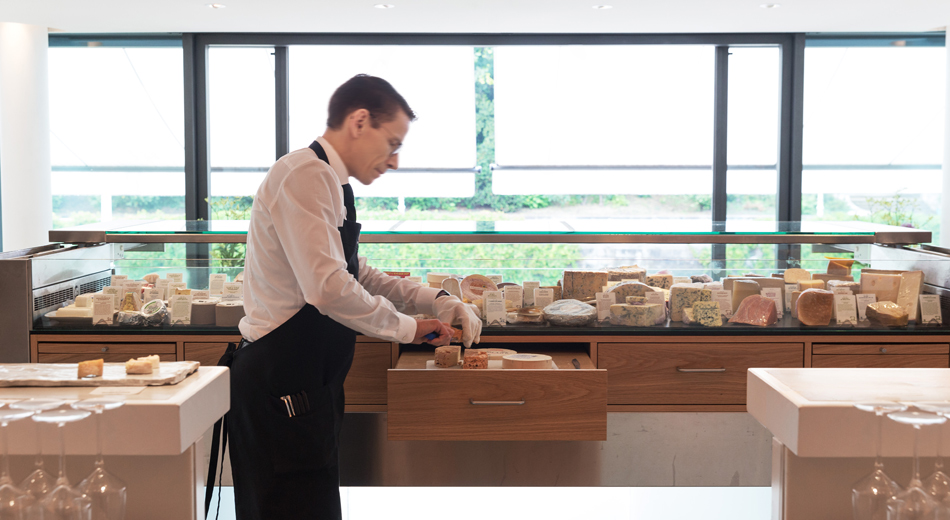 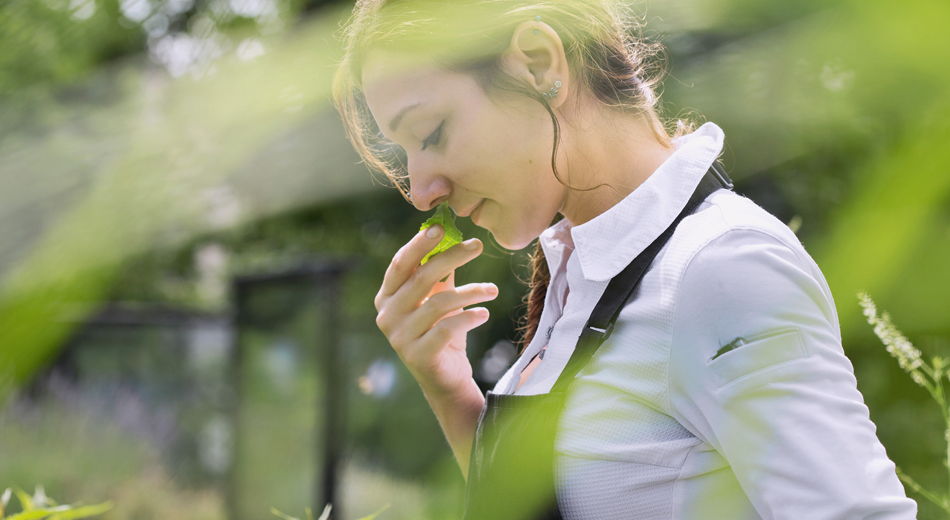 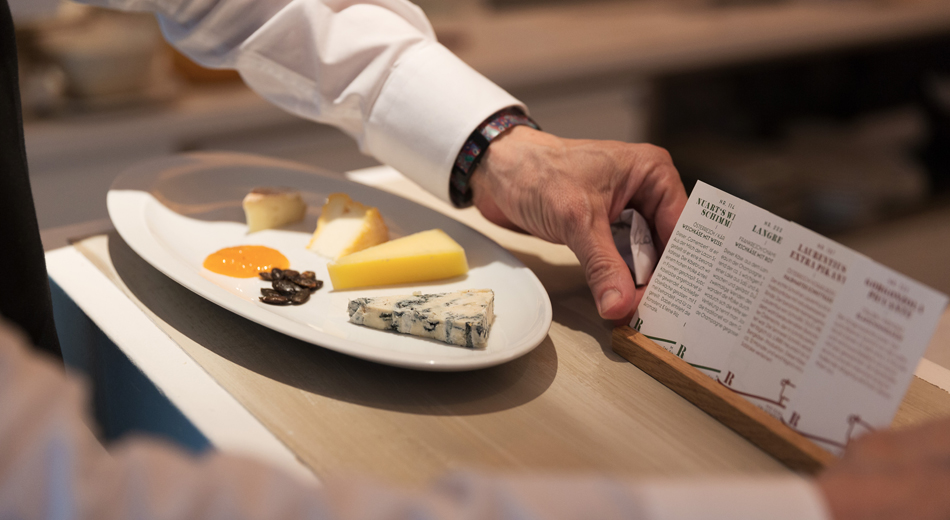 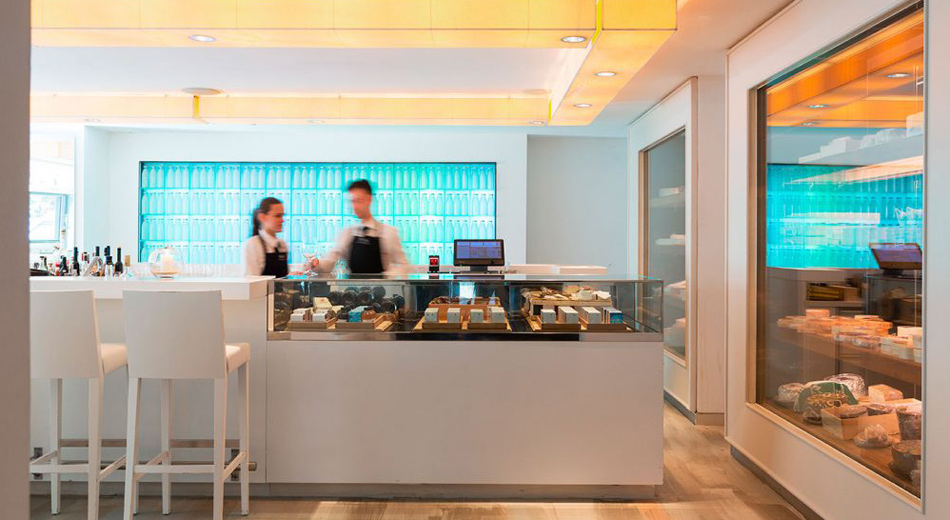 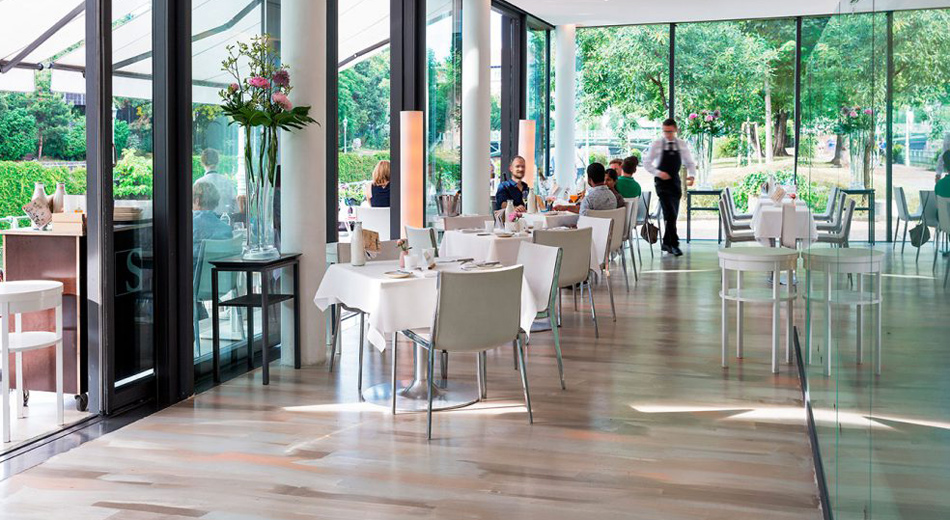 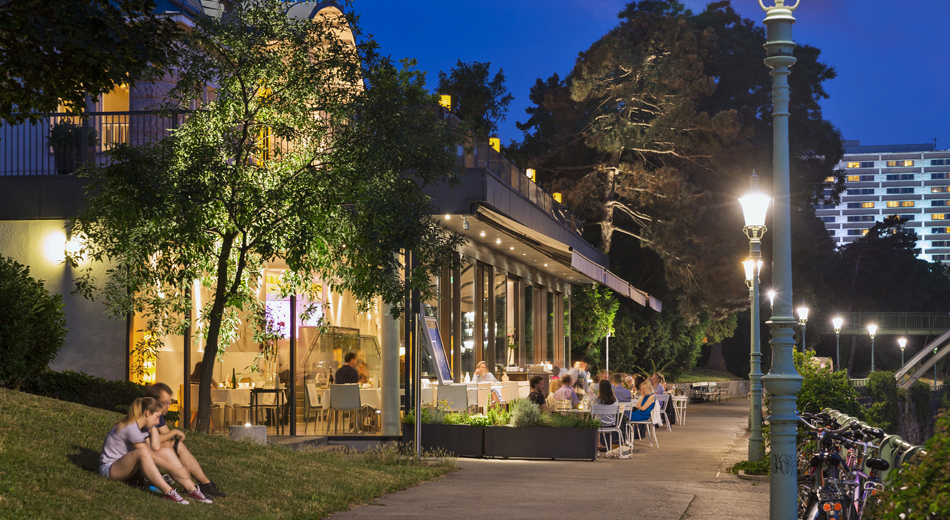 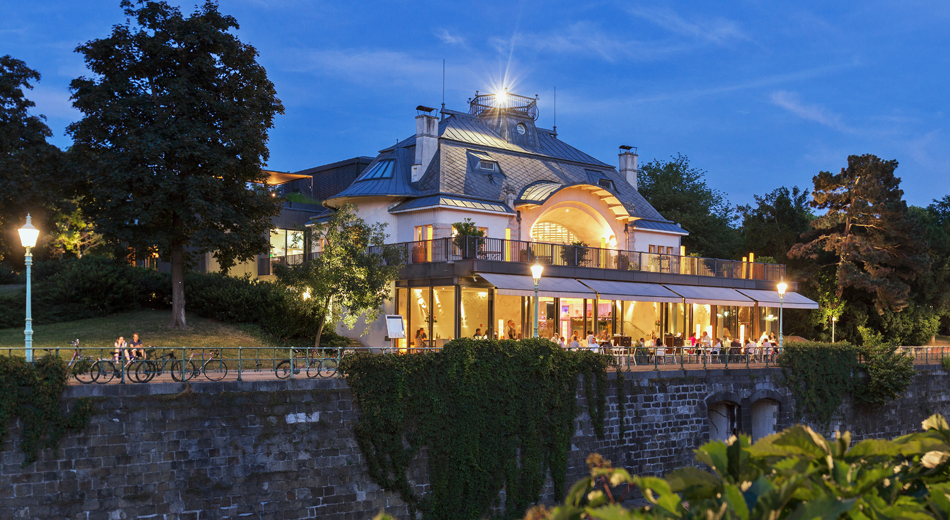 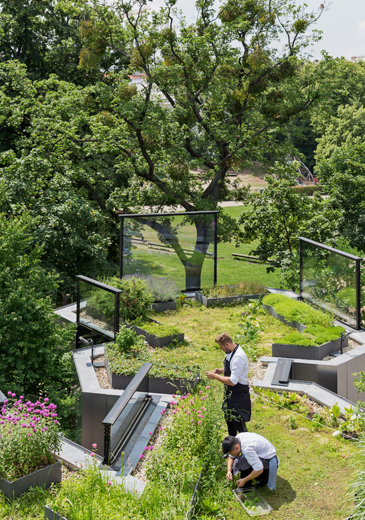 Alpine Sorrel is common in the Arctic Tundra where it provides an important source of vitamin C to the people living there. In more southerly regions it tends to grow in mountainous regions that provide the cold, wet climate it requires. Its fleshy leaves are kidney shaped and reddish in colour with a fresh, sour taste. From the Steirereck Garden. 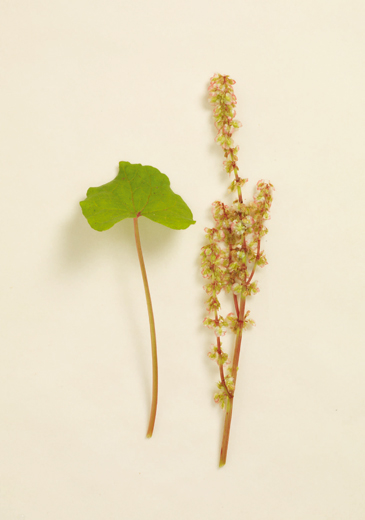 A member of a large genus of northern hemispheric succulents its leaves have a sightly sour taste remininiscent of cucumber. 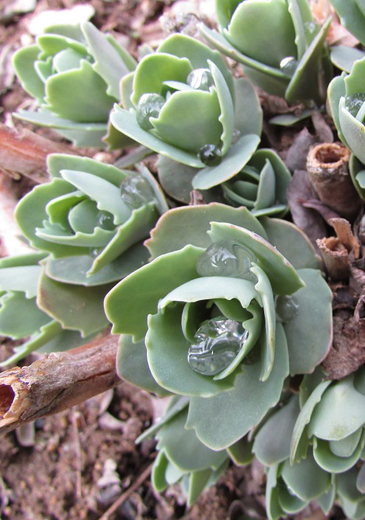 A member of the ‘tagetes’ family and native to the Americas, very few varieties of marigold are actually edible. The ‘orange gem’ has small flowers with five petals and a fern-like foliage that can be used as to make a herbal tea. The flowers have a citrus-tarragon flavour and a pungent lemony scent. 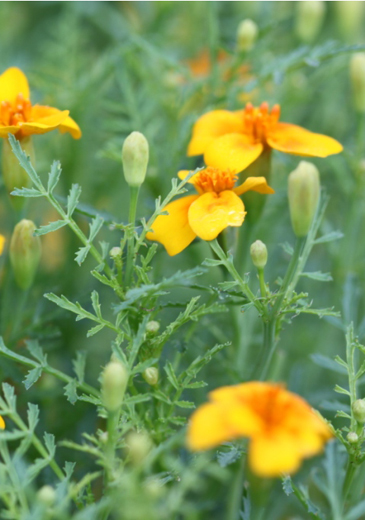 A close relative of lemon balm this robust, fast-growing plant has slender leaves that have a sweet, spearmint like flavour. Its high levels of essential oil make it an excellent tea plant whether fresh or dried. 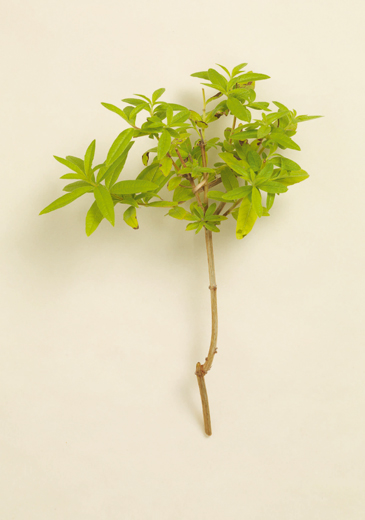 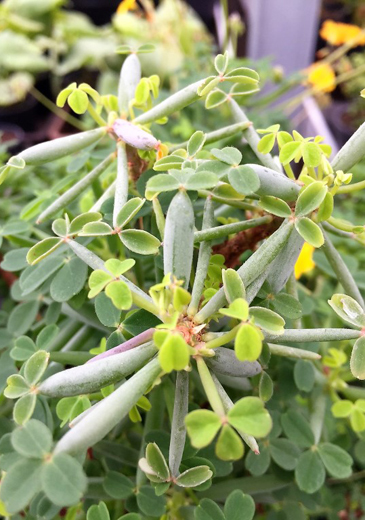 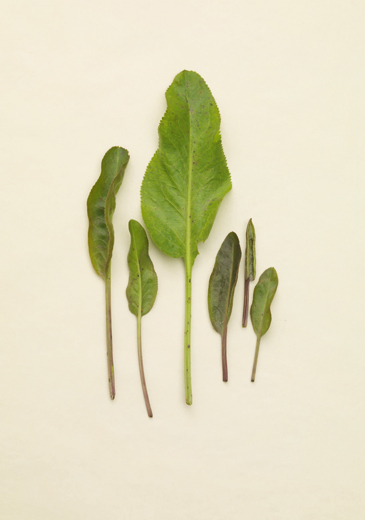 A succulent plant growing in coastal dunes and marshes in the Northern Hemisphere it is often completely submerged at high tide. Its small grey-green leaves are naturally salty and have a pleasant crunchy texture. From the Steirereck Garden. 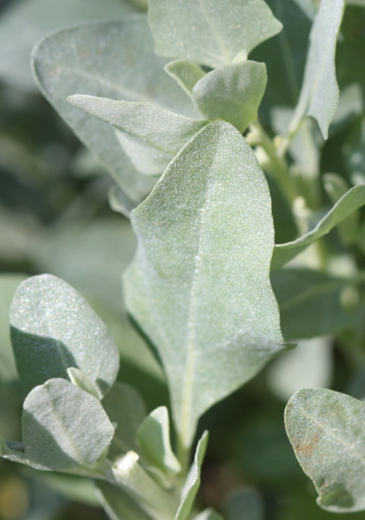 This herb is originally from the eastern Mediteranean and grows wild in Israel where it is dried and used to make tea. The delicate silver-green leaves and white flowers have an aroma of mint and oregano, and as well as its culinary uses can also be used to treat colds and skin complaints. 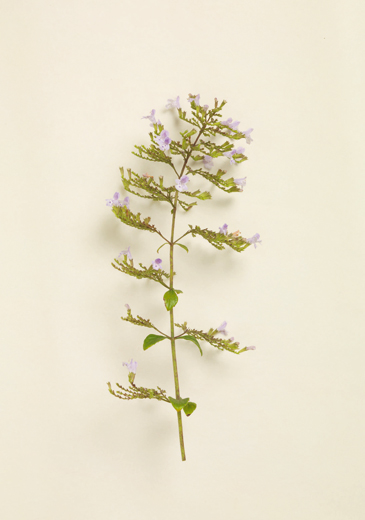 Chickweed is an annual plant native to Europe but grows extensively throughout the Northern Hemisphere in gardens, fields, and disturbed grounds. Once chickweed has taken root control is difficult due to the heavy seed sets and the plant is very competitive with small grains such as barley. The long slender stems and small, delicate leaves can be eaten raw or cooked and has a distinctive grassy, sweet corn flavour. The plant has medicinal uses, herbalists mainly prescribe it for skin diseases, and also for bronchitis, rheumatic pains, arthritis and period pain. 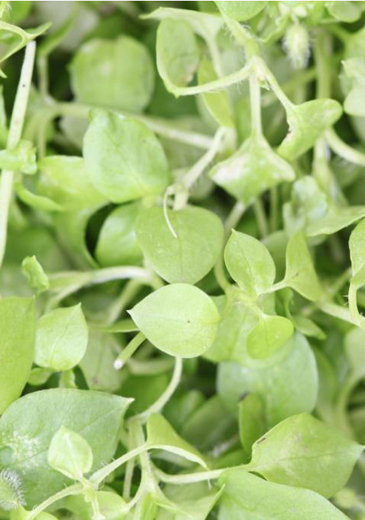 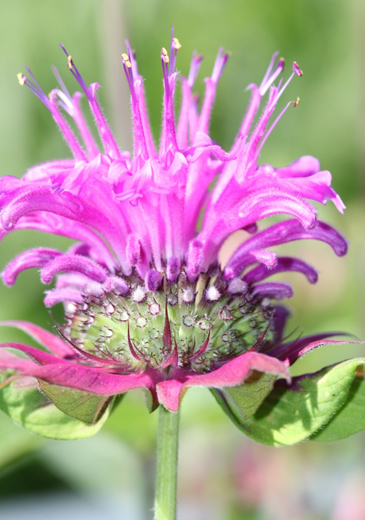 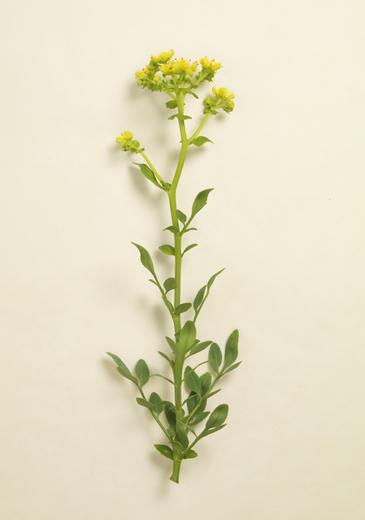 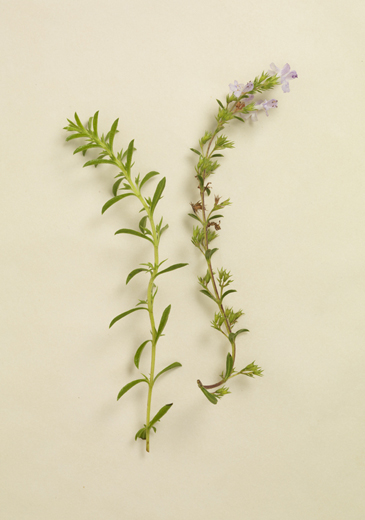 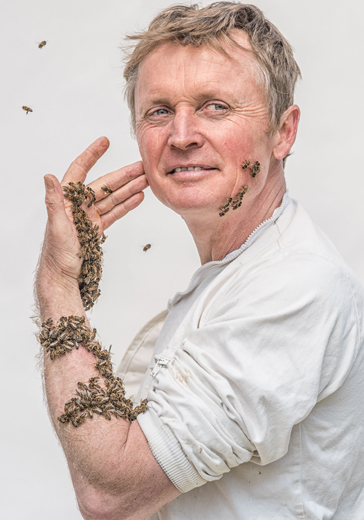